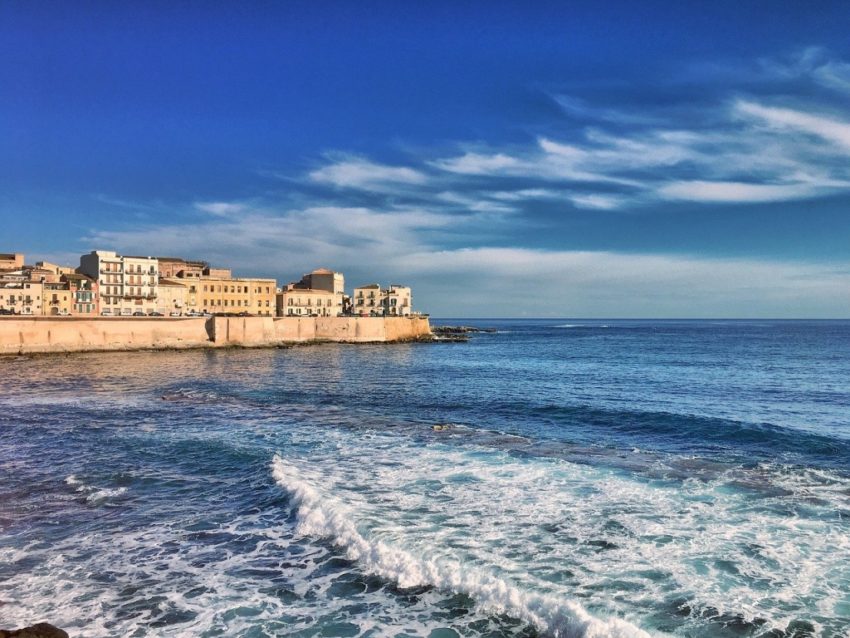 The beating heart of the Mediterranean: a huge triangle of earth, the Trinacria, in which the four elements Water, Air, Earth and Fire join together in a magnificent synthesis like nowhere else in Magna Graecia. Sicily is a place of the heart and mind and here the Greek colonization has borne its best fruits, both in politics and in philosophy. Cities such as Syracuse, Messina, Catania, Agrigento, undisputed political powers of ancient times, have given birth to some of the most significant philosophical schools. Protecting gods of this land, Empedocles and the Etna volcano, ‘a muntagna: a good and evil giant, which has always watched over the Sicilians. Land of majestic temples made of light and art, a place of myths, smells and strong contrasting flavors like the two cosmic forces that stir life – love and hate – Sicily is one of the most fascinating scenarios where the Philosophy Festival in Magna Graecia can take us.